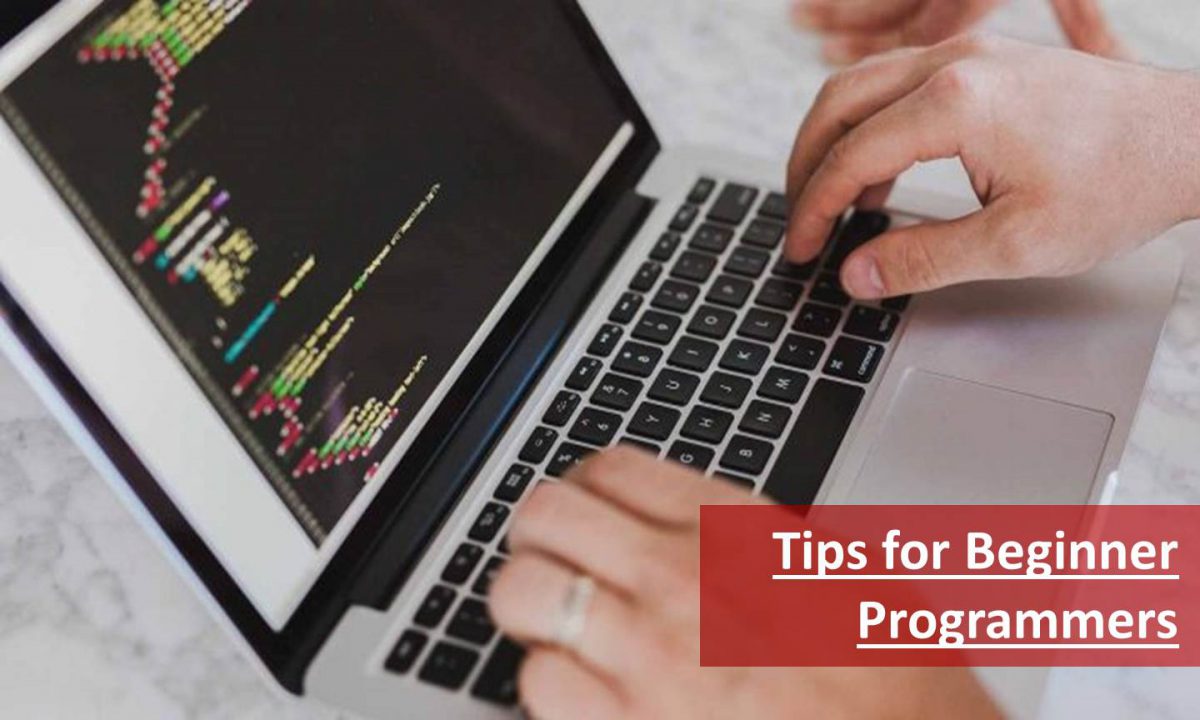 In a shell, beginner’s confidence in programming capabilities includes a direct relation with low/average/high level of mental image of programming logic.

The Approach for Logic Building Skills:

Before writing a program, a programmer should be able to clearly visualize the logic. This is possible only when a programmer has practiced in a way that he is able to visualize how any loop or control structure works in general. Some picture-based exercises based on the nested loop help the programmer in this regard.

Exercises based on pictorial pattern helps in clearly validating the programmers’ logic. Any mismatched output force s the programmer to think behind the appropriate reason. Thus working again and again to match the output helps the programmer greatly in perfecting the visualization of programming logic.

To improve the visualization of logic solving pattern-based problems is the best way. Continuous practice can make your mind like a mini-debugger who is able to visualize the flow of the data and how different variables are taking values at different points of execution of code.

To develop a visualization of logic, practice on different patterns. The pattern is 2D data output whether on desktop/ mobile or web application.

Below are just a few examples of patterns and better to practice with many possibilities.

Above are some of the exercises which a beginner programmer does. Programming on above picture based exercise may not be a problem for those beginners who learned in an algorithmic way.

Programming is not just memorizing programming logic or practicing standard university/college level algorithms, but there is need to learn the logic /approach to solve a problem.

Picture based problems learning helps in improving coding skill. For nay wrong logical condition output generated will be non-matching. But failures can be the lessons.  This explains on different occasions of solving a problem we may need such logical conditions.

On contrary learning using mathematically based problems such as prime numbers and other similar kinds of problems don’t create much of interest and on practical grounds, it is boredom on steroids for most of the beginners.

The pattern-based problem gives a lot many reasons to think logically in different directions and to work on it.

The framework to Develop/Improve Program’s Logic:

This thought process is captured in the following approach which is nothing but a programming logic building exercise of one of its kind.

The important steps of the approach are depicted in the below picture.

Avoid implementing program by applying random guessing, which a root cause of a bad way of learning.

Actual learning is learning of any subject with visualization and thought process and a person will able to understand the concept and applies the concept naturally.

5 thoughts on “Tips For Beginner Programmers”