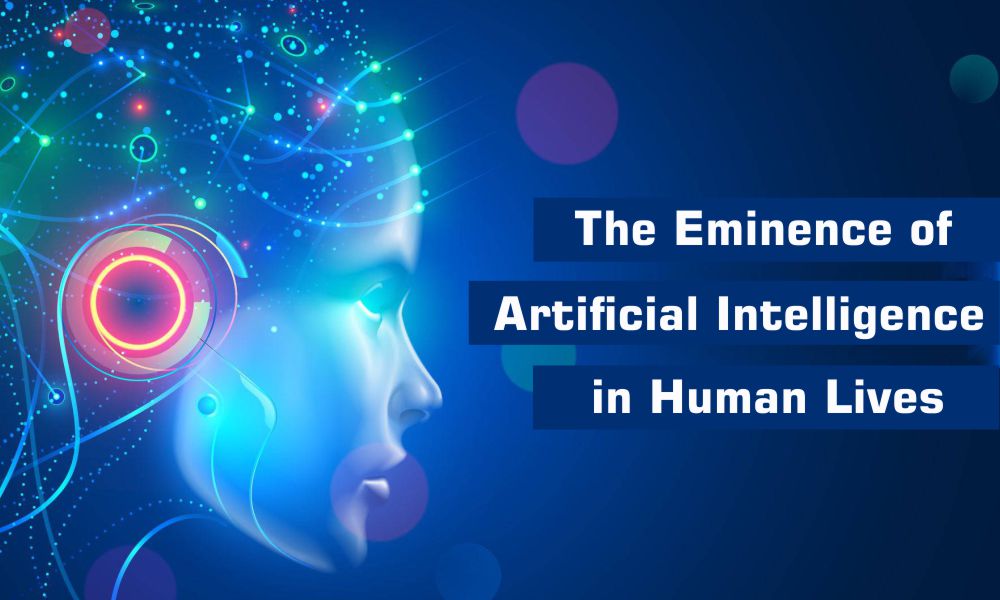 In the current scenario, we have a huge demand of greater strides in computer processing and deep learning algorithms. Actually, learning of machines through experiences, adjusting to new inputs and performing human- like task is all possible due to Artificial Intelligence (AI). In daily life, we see numerous examples, starting from chess playing computers to self-driving cars; rely heavily on deep learning and natural language processing.  With the use of these technologies, computers can be trained to achieve particular tasks by processing large amounts of data and recognizing patterns in the data.

From financial services to manufacturing, healthcare and the public sector, the adoption of AI is pervasive with promise for powerful capabilities beyond anyone imagination. Also, by using the deep learning software algorithms take in a large sum of data and eventually extract insights from the patterns that were created from the data. The data can include a variety of things, including videos, customer data, images, and more. All of this data can be obtained if the data has been structured in the proper form.

One of the major advantage of using the deep learning is that it does not depend on sequential algorithms to instruct it on how to find a conclusion. By, this we can achieve the same performance as the human beings, in every related task.

Now, the question arises that is there any degree of alarm when it comes to Artificial Intelligence? Although we do have several aids of AI implementation, following are the several points by which we are afraid of.

In AI, data to pattern match is the crucial factor as it takes the real world examples and experiences and cognitively recognise tasks to yield a prediction. The prominence is to ensure that there is the fairness in AI and an ethical dimension in decision making that AI supports.

AI advances are even quicker and dramatic than anticipated. Study Engineering in Artificial Intelligence and Machine Learning from one of the Top B.tech College in Gurugram and have knowledge of one of the fastest growing technology.

6 thoughts on “The Eminence of Artificial Intelligence in Human Lives”