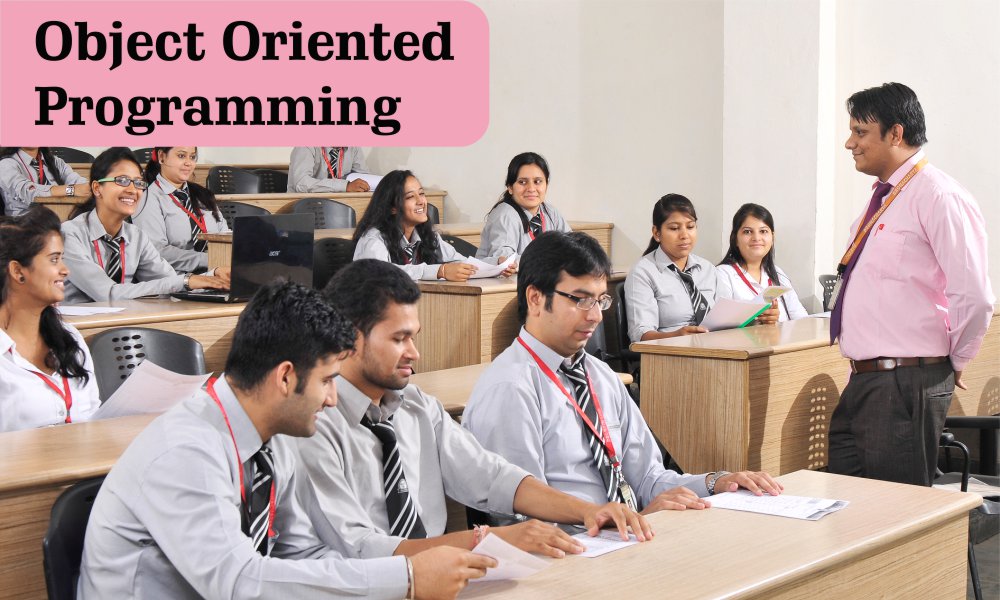 It can safely be said that the object has been the driving force in the programming industry for a very long time and will continue to be so for the foreseeable future. The evidence to support this statement is pretty compelling! Today, just about every major software development methodology is based on objects. As a result, virtually all programming languages, scripting languages and application designs are object-oriented or object-based.

To back these statements up, all we have to do is to take a quick look at the importance that objects play in mobile app development. This includes native apps for phones as well as hybrid apps that can be viewed on any browser (whether it is on a phone, PC, tablet, etc.). While mobile apps are the hot topic today in the software industry, they are just the latest technology in its evolution.

Main application areas of OOP are:

To demonstrate how important object-oriented programming is to mobile app development, let’s explore the following questions: What Programming Languages Are Used to Program These Devices?

It is not often that you can say that a single technology dominates virtually all of a specific market. However, in this case we can easily demonstrate that object-oriented programming is used in virtually all mobile app development.