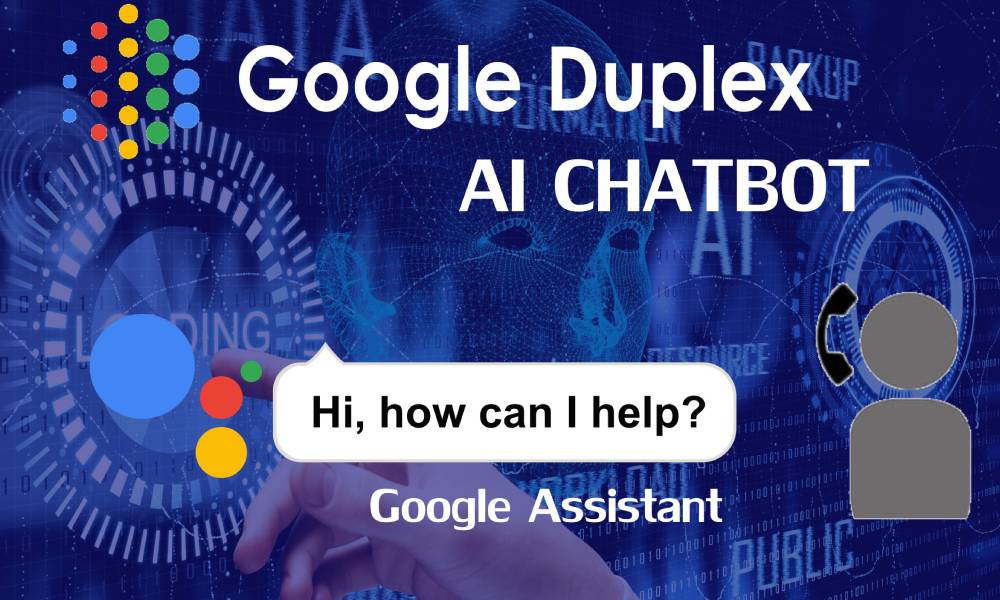 Recent Development of Artificial Intelligence has not only increased the presence of chatbots and personnel assistant in people’s life but also created new types of human robot. One such human sounding talkbot is Google Duplex which can interact on the phone in the similar way as two people interact with each other

Artificial intelligence (AI)is the science of computers and machines developing intelligence like humans. AI machines are able to do some of the simple to complex stuff that humans need to do on a regular basis. Just like Alexa and Siri are the real application of AI who provide basic information like weather report or traffic information that is increasingly integral to our daily life.

The Biggest leap since the evaluation of Artificial Intelligence (AI) is Google –Duplex. CEO SundarPichai at Google I/O developer’s conference announced the Google- Duplex. This is AI Chatbot that can carry certain verbal tasks such as appointments or reservations over the phone.

What is Google- Duplex?

Google Duplex with the help of Google Assistant speaks directly to the employee on the other side instead of the user speaking.

To make any business appointment on phone, without the interaction of the user, Google Duplex is used. It has the ability to respond back to the answers to the queries of the person on the other side. It does this with an AI-based, but human-sounding voice.

Duplex have a completely human-sounding conversation with the restaurant staff, complete with fillers like (e.g. “hmm”s and “uh”s) and voice inflections.

How does the Google – Duplex Work

While calling Duplex can handle interruptions and can elaborate if the person on other side of the call didn’t understand what is said.

When you make a request, the Google Assistant will hand it over to Google Duplex to carry out; if it’s within Duplex’s abilities it’ll get on with it. If it isn’t, it will either tell the Assistant it can’t do it or refer the job to a human operator.

Conclusion: When a machine mimics cognitive functions that are often associated to human actions, such as learning and problem solving, artificial intelligence is applied.We hope that these technology advances will ultimately contribute to a meaningful improvement in people’s experience in day-to-day interactions with computers.