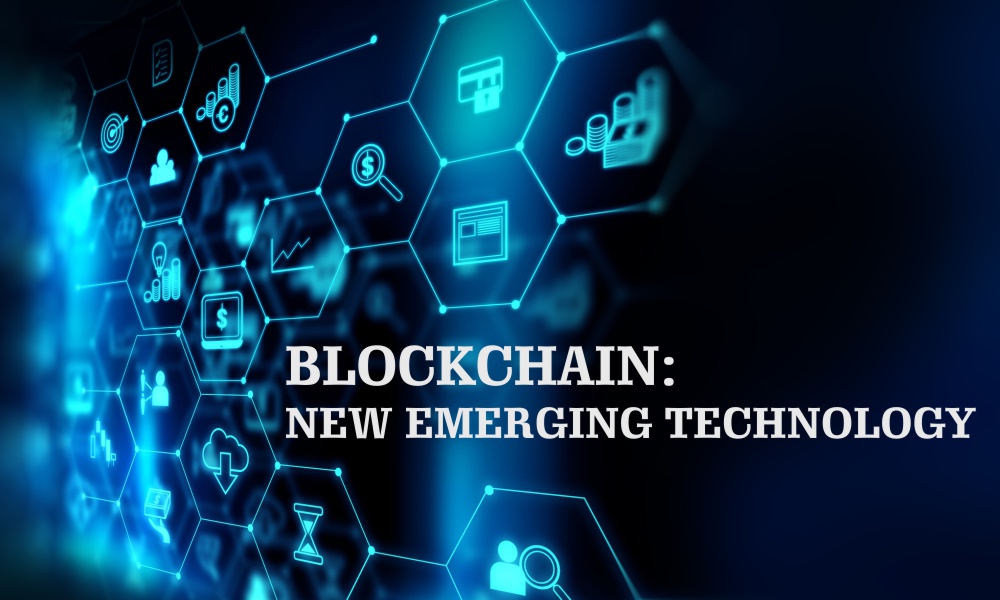 Blockchain, a new age and groundbreaking technology is gaining widespread enthusiasm across all governments, and private sector companies.

Satoshi Nakamotoin year 2009 created Blockchain, where transitions are stored in a chain of blocks. The chain continues to grow as new block applied to the chain. Blockchain based on a peer-to-peer (P2P) topology, is a Distributed Ledger Technology (DLT). DLT allows data to be stored globally on many servers which enable anyone on the network see everyone else’s entries in near real-time that makes it difficult for one user to gain control on the new.

“Blockchain in most simple terms can be described as data you can only add to, not take away from or change”.

The blockchain is characterized by decentralization, anonymity, auditability, and persistency.  Bitcoin is one of the famous applications of Blockchain Bitcoin, a decentralized digital cryptocurrency, which can be used to pay for services and goods.  Many other applications of Blockchain technology includes online payments, digital assets, internet interaction systems like the internet of things, smart contracts, security services, reputation systems, and public services.

The some of the advantages of Blockchain technology are security, immutability decentralization, and transparency.

Benefits of Blockchain in Different Sectors:

Almost every sector can get benefit from blockchain technology. Some of the sectors benefitted by Blockchain are listed below:

Some of the benefits that the energy sector receives with the use of blockchain are Environmental sustainability, Improved transparency, Reduced costs.

Initially many governments are against of cryptocurrency but after understanding the importance of blockchain and what it has to offer, government is now utilizing blockchain in many ways. Some of the benefits include are Proper identity management, Do Transparent elections, Finance management.

Opportunities of Blockchain Technology in India

Many new opportunities are there in India as more research and collaboration moves into the country. India has the potential to become a leader in blockchain technology.

RBI set up a unit of individuals to research and supervises new technologies around blockchain app development for creating a cashless and decentralized banking system.

Blockchain Technology can be used for the fertilizer and drug industries, said NITI Aayog.

The use of the blockchain was explored by Government for ushering in a digital economy.

Some of the states, including Karnataka, Telangana, Kerala, & Maharashtra, are looking into using blockchain for security and digital land records.

In the voting sector use of blockchain technology for transparent and secure voting measures.

If you would like to know more about different technology, check out our Blogs at Dronacharya College of Engineering, Gurgaon.